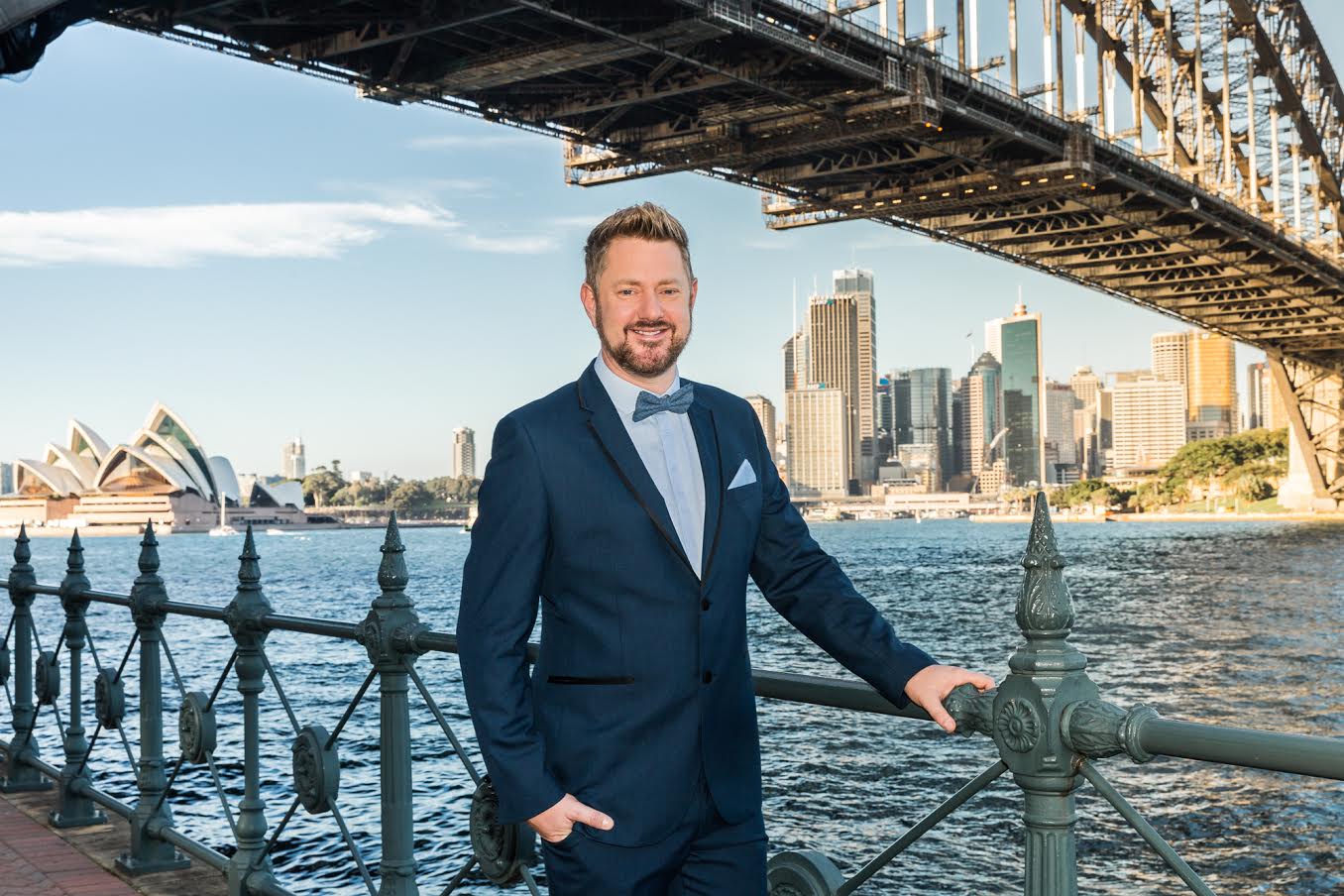 When I’m conducting a wedding, I’ll be working very closely with the photography team. They have to work quickly and skillfully to capture everything as it happens because there are no second chances. They’ll be darting about, picking the best angles and shots, and different photographers manage that in different ways. Great photographers become invisible.With professionals like Lucas, I don’t notice he’s there. He manages to be everywhere all at the same time, yet at the end of the ceremony I realise I haven’t actually seen him. He manages to own the space without stealing the focus  – quite a skill to have.

Compare that to other photographers who clutter the aisle with tripods and steady cams, block my movements and get in my face. You can imagine how annoying that is. Often this kind of photographer sees themselves as the most important person in the room. Yes, they have an important job to do, but not at the cost of become overbearing or intruding on the ceremony itself. It’s really important that your photographer and your celebrant spend a few moments together before the ceremony starts. It’s our chance to chat things through. I like to run through the ceremony with the photographer so they know how it’s going to unfold and they’ll be ready to get the vital shots. Sometimes there’s something unusual happening I need to tell the photographer about; sometimes the couple want particular shots that I can help with. I want to make sure I do everything I can to make the photos look good, so I’ll also get the bridal party and groomsmen lined up nicely and have an eye on how the setup looks through a lens.

As a Sydney Marriage Celebrant, I want to be in as few of the photos as I can. There are times in the ceremony that I need to be standing next to the couple, but mostly I’m off to one side. That allows the photographer to catch all those special little moments, looks and reactions between the bride and groom that really tell the story of the day. When I am required to be next to the couple, I’ll stand behind each person and not between the two; this allows the photographer to angle the shot so I’m hidden as much as possible. And when it comes to their first kiss I am long gone. The cardinal sin is for the celebrant to be slap-bang in between the couple as they lock lips!

Want to join the discussion?
Feel free to contribute! 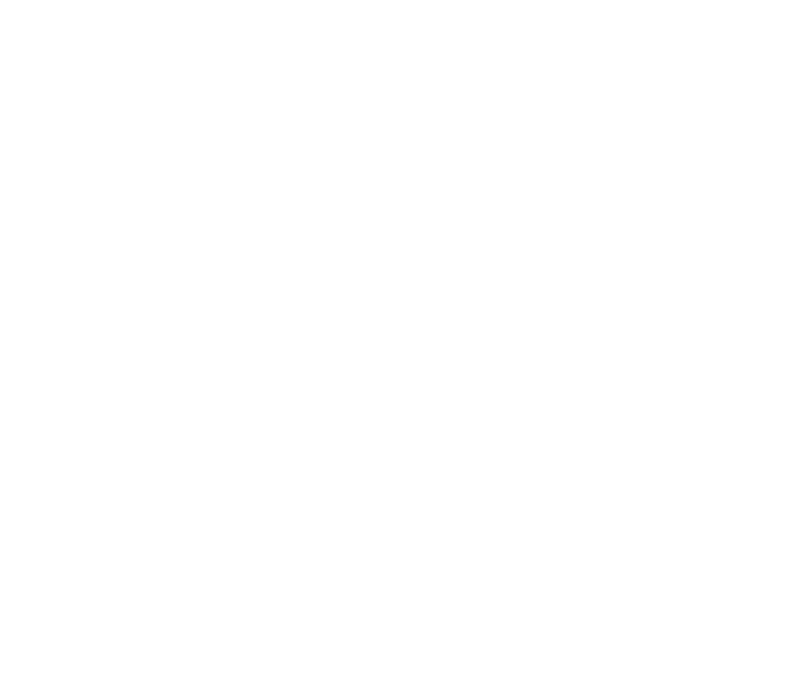 Welcome to our Tips and Articles section! Here you will find plenty of friendly tips and articles written by myself and various other authors to help you plan your wedding.

Wedding Photography on the Beach
Scroll to top