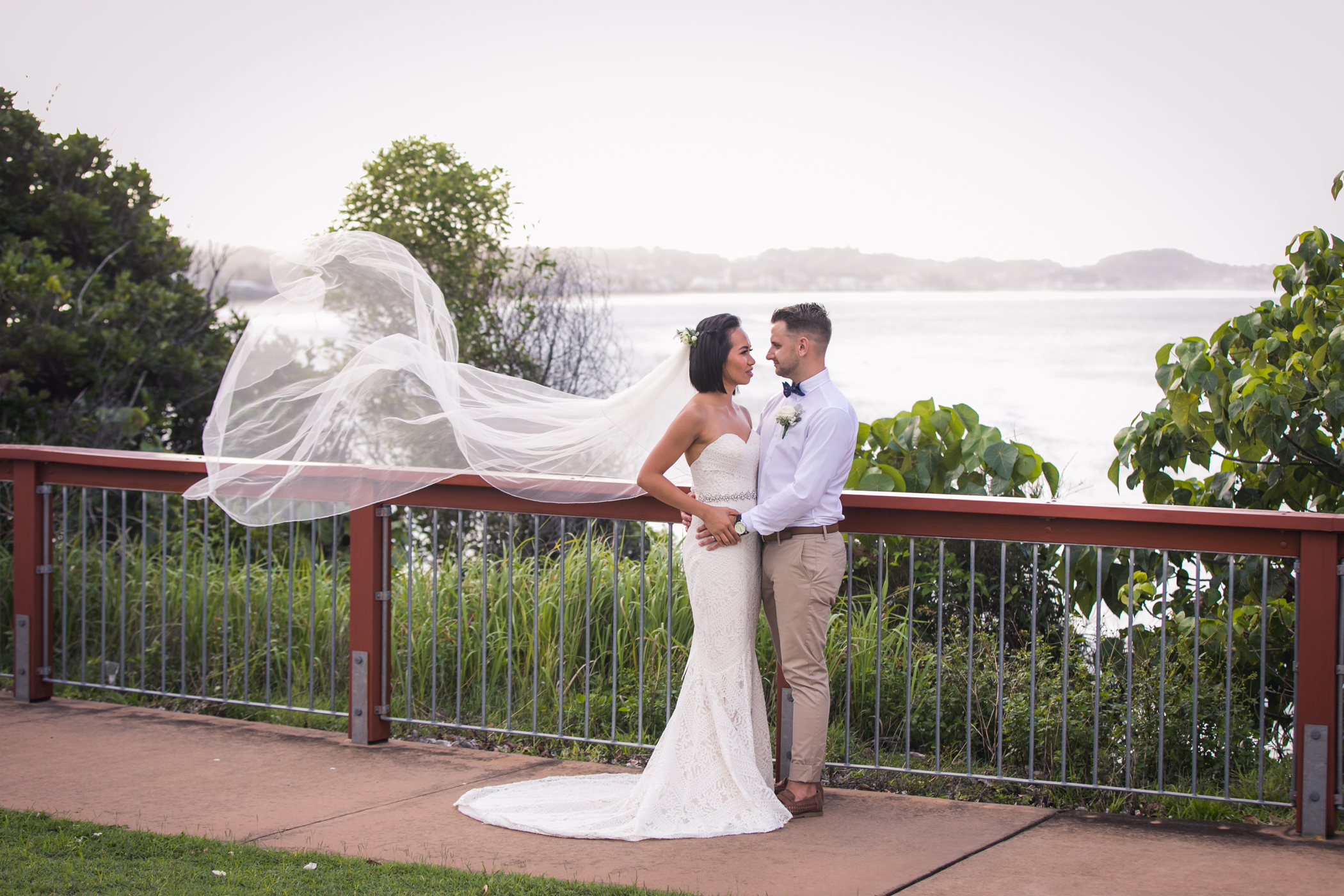 Luke and Kimberly were married on the Gold Coast in March 2018. It had actually been raining in the Gold Coast for two weeks prior to Luke and Kim’s wedding, so I could understand why Luke was a little bit nervous when I arrived at his place.


I completed groom and bridal preparation photos before heading over to a small park near the Kirra Community Centre. Luke and Kim had originally planned to get married at Coolangatta beach, however due to the Commonwealth Games this was unable to happen, as a massive stadium was built where they were supposed to have their wedding.

Luke and Kim had to search for other local areas where they could host their ceremony, and were lucky to find this particular spot. It was a nice little park, perched high above Coolangatta Beach. The weather was looking ominous, and the day had already seen scattered showers. As a wedding photographer on the Gold Coast, the weather can

Luke made the call and decided to still have it outside, and the rain held off for a couple of hours, so Luke and Kim could declare their love to their closest family and friends overlooking the southern Gold Coast.

We stayed on location to do group and family photographs, as well as bridal party photos and bride and groom portraits. We made our way down to the reception, which was held at Coolangatta Surf Club. Myself, Luke and Kimberly ducked out of the reception for around 10 mintues to get some quick sunset wedding photos which turned out pretty well, despite the lack of sun.

I finished up at 9:30pm, as Luke and Kimberly opted for an 8 hour package. This allowed me to get everything from preparation to cutting of the cake and first dance.

Want to join the discussion?
Feel free to contribute! 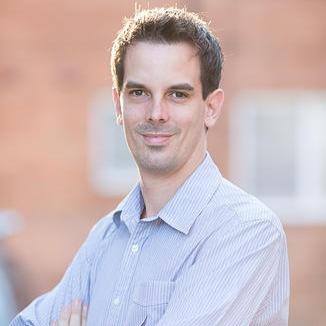 Welcome to my blog! Here you will find our most recent weddings so feel free to look around. If you like what you have seen, please feel free to contact me.